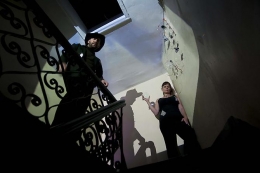 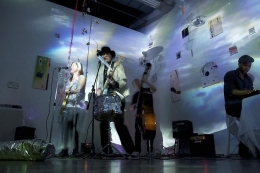 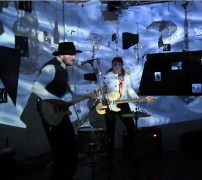 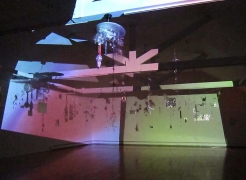 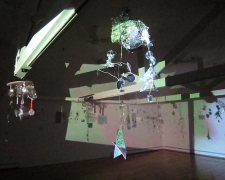 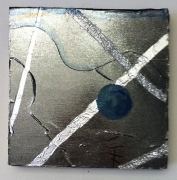 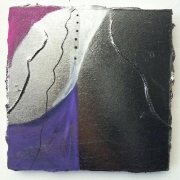 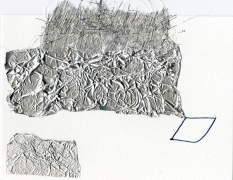 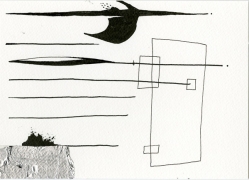 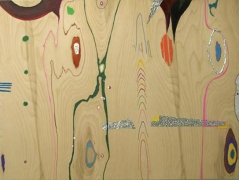 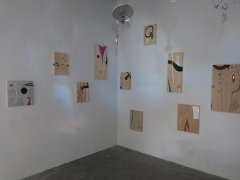 Since 2009, Black Lake (comprised of Susan Jennings and Slink Moss) has collaborated to produce over a dozen multi-media art installations with performances including "Gray Rainbow" (2011), “Snow” (2011), "Bloom" (2011), "Seek" (2010), and "Toasting the Trees" (2009). They have installed and performed in art venues such as The RISD Art Museum, Freight+Volume Gallery, David Nolan Gallery, X-Initiative, the Elizabeth Foundation for the Arts and The Wooly hosted by Invisible-Exports and BOMB Magazine.