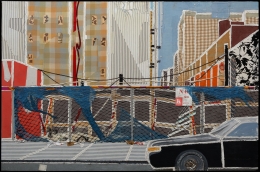 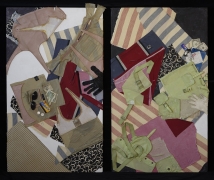 Charles Platt graduated from Harvard College and the Graduate School of Design at Harvard, and studied painting at the Art Students League of New York and the Boston Museum School. Currently a partner at Platt Byard Dovell White Architects, LLP, Platt began practicing architecture in 1960. Throughout his career, Platt has been active in public affairs related to architecture and to preservation. He is the recipient of numerous architectural design awards, including New York Landmarks Conservancy’s Lucy Moses Award for Leadership in Preservation. His architectural work has been published and exhibited internationally. 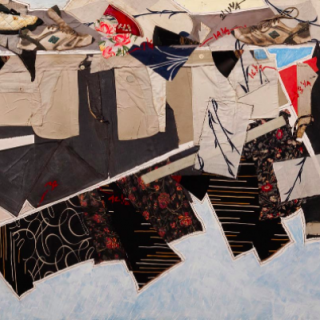 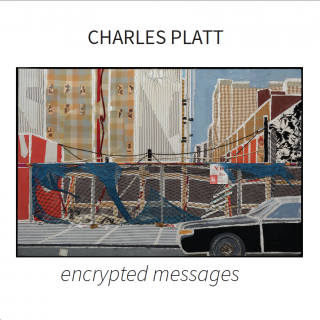 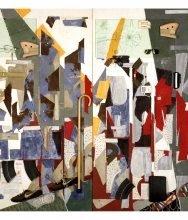