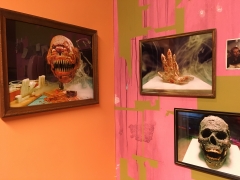 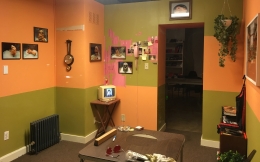 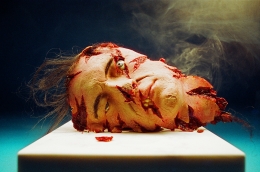 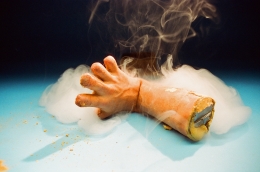 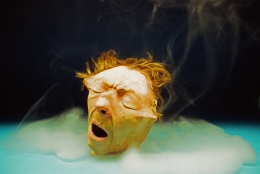 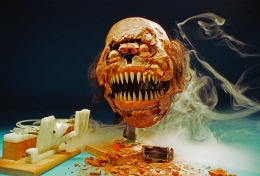 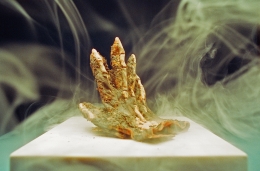 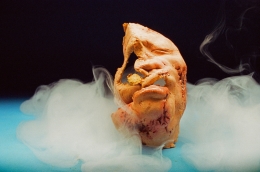 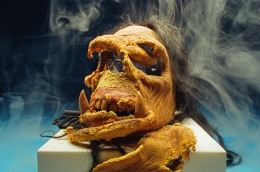 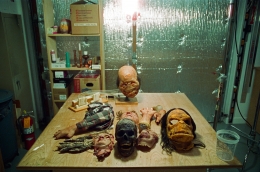 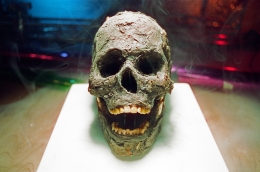 George Jenne's background in the film industry, which includes working as a mold maker at Jim Henson's Creature Shop in Hollywood, and as a cinematographer on low budget music videos, informs his relationship to the material aspects of his work, in which "cheap plastic is paramount" and "the faker, the better." He worked as a movie prop-maker in New York while exhibiting at spaces in Manhattan and Brooklyn, such as Exit Art, P.S.122, and Jack the Pelican Presents, to name a few. He has also exhibited at the Nasher Museum at Duke University, the Speed Museum in Louisville, KY, the Contemporary Art Museum in Raleigh, NC, Civilian Art Projects in Washington, DC, and many more. He has been a Creative Capital award finalist and was shortlisted for the Gibbes Museum 1858 Prize. He has attended residencies in Provincetown, MA, twice at the Fine Arts Work Center, as well as the DNA Summer Artist Residency program. Most recently, he was a MacDowell Colony Fellow in Peterborough, NH. He graduated from the Rhode Island School of Design where he served as adjunct faculty in the film, animation, and video department. He received an MFA from the University of North Carolina, in Chapel Hill, where he currently lives. 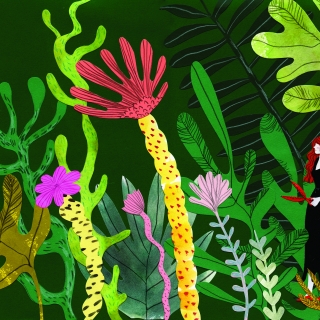 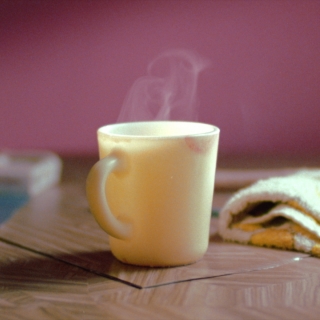 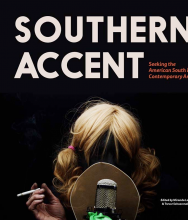 George Jenne at the Nasher Museum of Art, recommended by the New York Times
View More 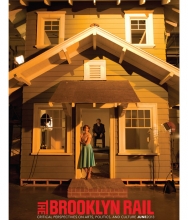