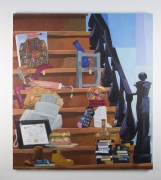 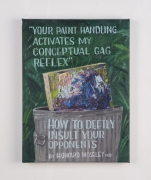 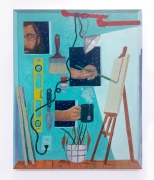 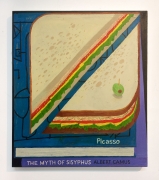 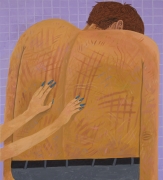 Paul Gagner is painter and sculptor living in Brooklyn, NY. He holds a B.F.A from the School of Visual Arts as well as an M.F.A. from the City University of New York at Brooklyn College. Paul’s work has been exhibited nationally and internationally, including Katharine Mulherin in Toronto, The Community in Paris, Hashimoto Contemporary in San Francisco, Halsey McKay gallery in East Hampton, Allen & Eldridge in New York City, and the Sheila & Richard Riggs Leidy Galleries at the Maryland Institute College of Art in Baltimore. He’s been featured in the art blog Hyperallergic and Art21 magazine. Most recently, he was featured on the cover and in an interview for the print magazine, Art Maze Magazine. 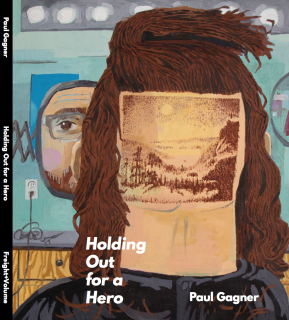 Paul Gagner | Holding Out For A Hero