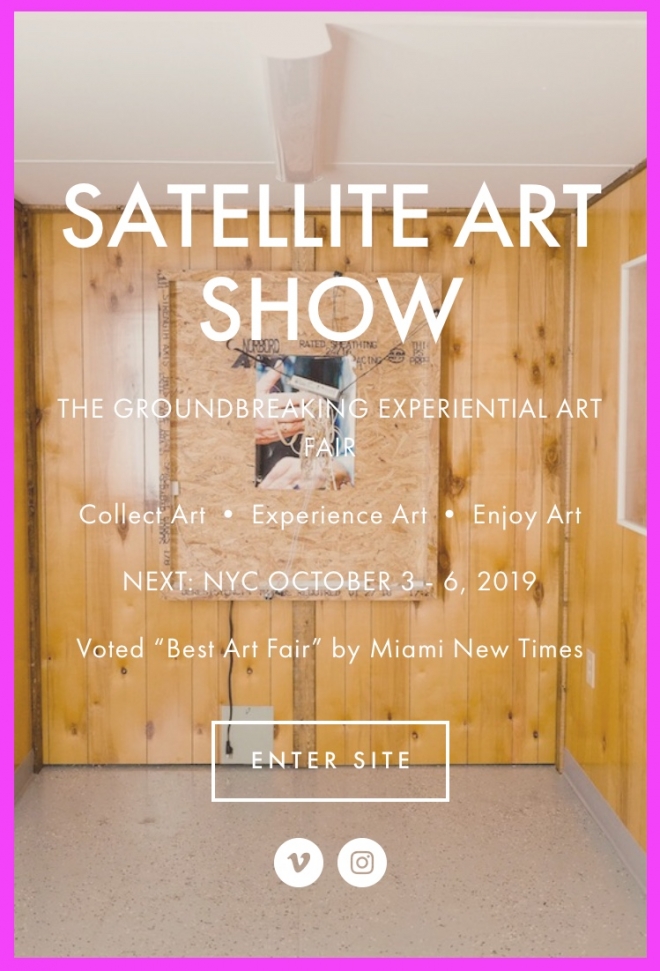 Freight+Volume is pleased to propose the following exhibition of paintings by Lance Rautzhan for Sattelite Art Fair, 2019.
The vintage McDonaldland bed sheets that are the canvas and collage material for the paintings in Rautzhan’s Happy Meal series were manufactured as part and parcel of a corporate branding agenda of domination through pleasure. They send the children off to sleep in clueless comfort to dream of the smiling clown and his friends bringing sunshine and burgers and fries with a side of insidious psychological marketing. Meanwhile, the fauna depicted in the paintings are consumed by the collaged catastrophe of consumerism. The sound collage is a clash of field recordings made in nature and on-site at a McDonald’s location mixed with musical samples from a promotional vinyl record for children released by the corporation in the early 80s. It is a judgement left to morality whether nature is indeed cruel. The paintings and sound installation in Happy Meal expose that in McDonaldland as in Huxley’s Brave New World, you will find no moral ambiguity as to where the real savages can be found.
In Aldous Huxley’s seminal novel, Brave New World (1932) the protagonist, by way of indoctrination, makes it clear that the natural world is for savages. This is not to say that the flip-side is the essential hallmark of a better humanity. In our contemporary, hyper-consumerist dystopia, not all is what it appears to be. Nature cannot thrive there in the tacky shine of ultimate order. Chaos is the beautiful mystery that wrestles free of the lazy grip of the pseudo-utopian consumerist order. It is the French fry that falls between the seat cushions and lives forever. This is the revelation of the work in Happy Meal.

Lance Rautzhan (born 1974 in Pottsville, PA) is a multidisciplinary artist whose primary practice is painting. He studied Social Theory and Philosophy at Indiana University of Pennsylvania and is presently pursuing a master’s degree in Art Education at Penn State. He moved to Long Island City, Queens in 1997 to study acting and make small works on paper. In 1999 Rautzhan took a large studio in Baltimore, MD where he would go on to cultivate his body of work and exhibit extensively for 6 years. In 2006, Rautzhan moved his studio practice to Bushwick, Brooklyn. He would continue to work in Brooklyn until conceding to gentrification in 2014. Rautzhan has exhibited with Freight+Volume (BY), Arts&Leisure (NY), Present Co. (BK), DNA Gallery (Provincetown), Index Art Center/Neward Museum of Art (NJ) and Spacecamp (Baltimore) to name a few. His work has been collected and published internationally. In 2013, 2017, 2018 and 2019, he was chosen for and completed a residency with DNA Gallery in Provincetown, MA. His aesthetic influences include animation of the 1960s through the 1980s, avant-garde film, and Brian Eno. He values slow burning substance as a hallmark of intelligence in art. Currently, he works in a large barn in the Appalachian Mountains of rural Eastern Pennsylvania.