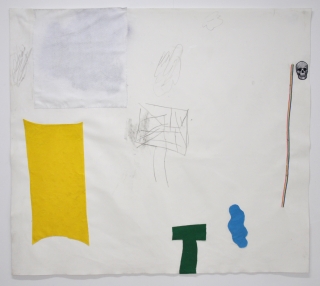 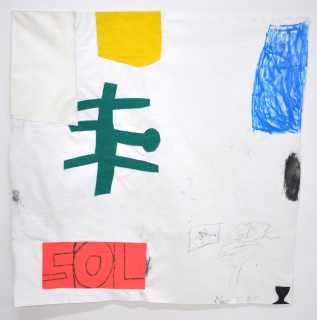 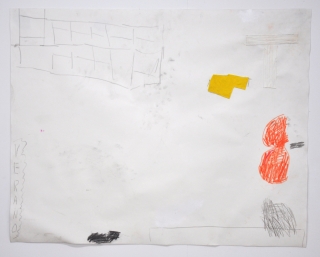 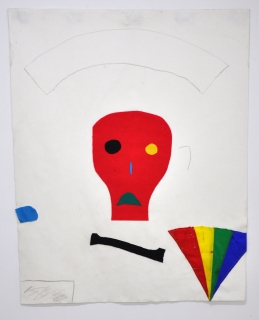 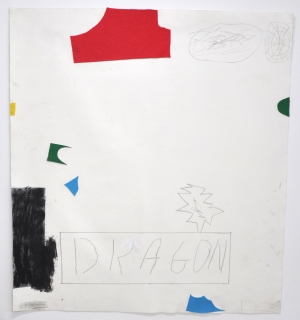 Eloy Arribas was born in 1991 in Valladolid, Spain, and received his BFA from Salamanca University in 2014. He has had solo shows at GalerÍa Herrero de Tejada, Madrid, Spain; Silves Arte Contemporáneo Gallery, Madrid, Spain; Mojácar Factory Gallery, Mojácar, Almeria; and DA2 Salamanca, Salamanca, Spain. He received the Premio-Grant from the Corselas Foundation of the University of Salamanca in 2016, and has completed residencies at Atelierhaus Salzamt in Linz, Austria, as well as at Javier Silva Gallery in Valladolid, Spain 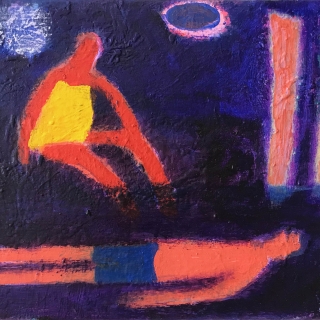